On June 21, the sixth buoy tender (yard number 5203), ordered by the YeniseiRechTrans Administration was launched at the Blagoverf Shipyard in Blagoveshchensk.

The sixth vessel of Project 3052 designed by the Rechflot Design Bureau was named Puteyskiy-37.

An official launching ceremony was attended by Deputy Mayor of Blagoveshchensk city, Maksim Nozhenkin, and senior officers of Marine Technics company. Maria Kobzeva (12 years old), daughter of the MT-Group Director of the Shipbuilding Department, Sergey Afanasiev, became a godmother of the new vessel.

Project 3052 buoy tenders are being constructed as part of the state’s Transportation System Development Program. The buoy tenders are designed to maintain inland waterway channels and aids to navigation.

MT-Group is honored to be the general contractor of these vessels. 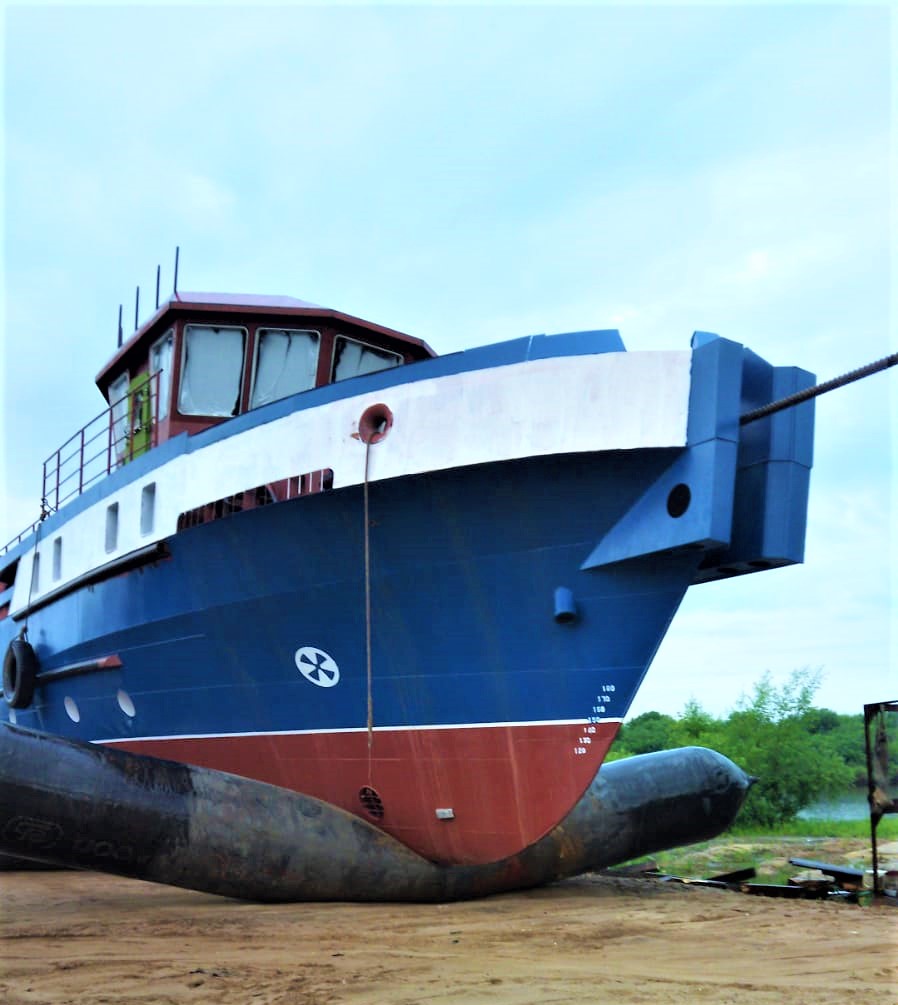