Marine Technics modernized four high-speed passenger crafts of projects 342E Meteor and 352 Voskhod in the Republic of Tatarstan. Re-equipment of other vessels continues.

In 2015 by the Government of the Republic of Tatarstan decree within the programme “Restoration of interregional passenger traffic by high-speed river transport on the Middle Volga and the Upper Volga” the Ministry of Transport and Road Facility of the Republic of Tatarstan, Shipping Company Tatflot and Marine Technics launched a new project on re-equipment of project 342E Meteor. In 2015 m/v Vladimir Nefedov was refitted, in 2016 – m/v Mekhanik Kargin. 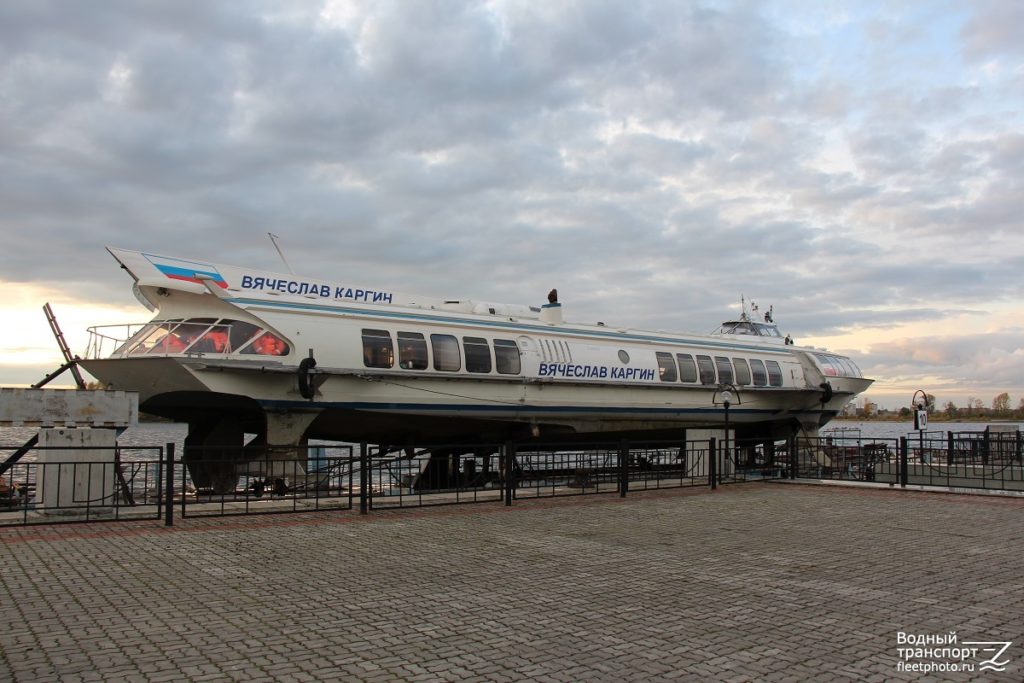 Main engines were replaced by new economically efficient MAN diesel engines the saloon, navigation and communication devices were upgraded. In this project Marine Technics acted not only as a programme and project developer and equipment supplier, but also as a contractor for installation performed by its Service Department.

In 2017 following the results of navigation 2015-2016 it was decided to continue the programme and to upgrade two more high-speed passenger crafts of project 342E m/v Gennady Kuklev and project 352 Voskhod-51. At the end of May 2018 the vessels started sea trials; MT service engineers prepared the ships for navigation. 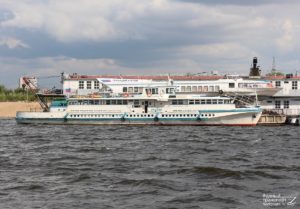 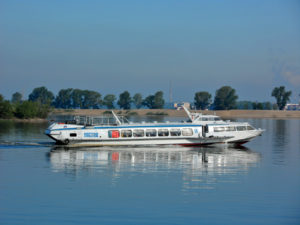 It is to note that over 5 years we have already reequipped 43 high-speed passenger boats by the programme “Modernization of high-speed fleet of Russia”. 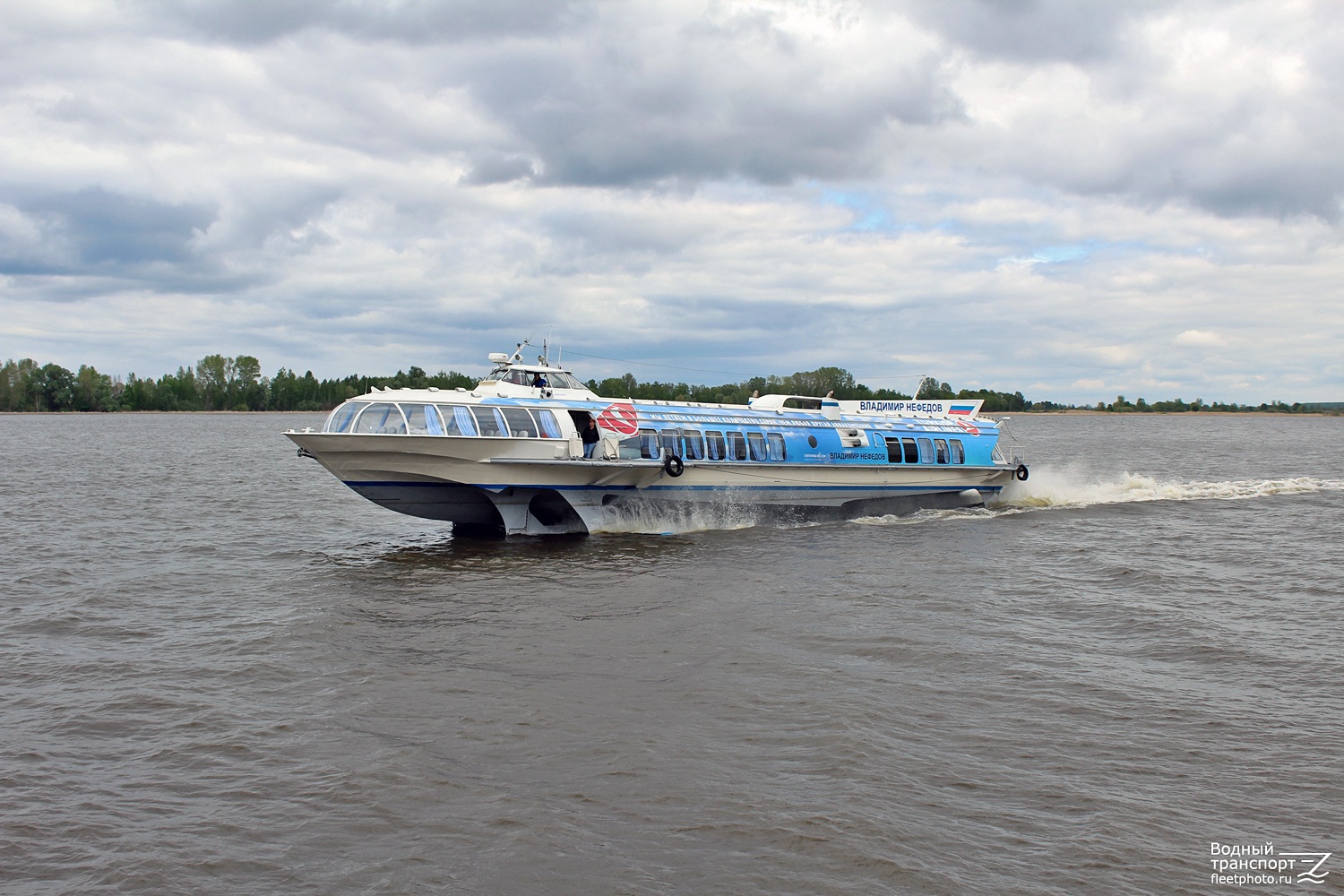