HomeNewsMarine Technics has been participating in the Modernization of the Russian High-Speed Fleet Program for over 12 years!

65 years ago, in August 1957, the passenger vessel RAKETA, the first Soviet hydrofoil, made its maiden voyage. This unique date marked the beginning of the great era of high-speed passenger transportation. The Central Design Bureau for Hydrofoil Vessels has developed more than 70 projects and built more than 4 thousand vessels.

Hydrofoil vessels have become a trademark of the Soviet design and shipbuilding industry. Russia has accumulated unique experience in the construction of hydrofoils and their long-term operation under various conditions.

Marine Technics company, in turn, has been an active participant in the Modernization Program for 12 years and by 2022 has refitted more than 60 ships. The first retrofitted vessel, METEOR 237, was launched in August 2010.

Under the Modernization of the Russian High-Speed Fleet Program, the diesel gear units were replaced by modern engines, new propellers, shafts and pumps were installed, and the interior of the vessels was renovated.

Thus, Marine Technics company has greatly contributed to the preservation of socially important passenger transportation by hydrofoil vessels as well as allowed to increase passenger traffic, reduce operating costs, kept faith in the hydrofoil industry and gave a new breath to the high-speed fleet! 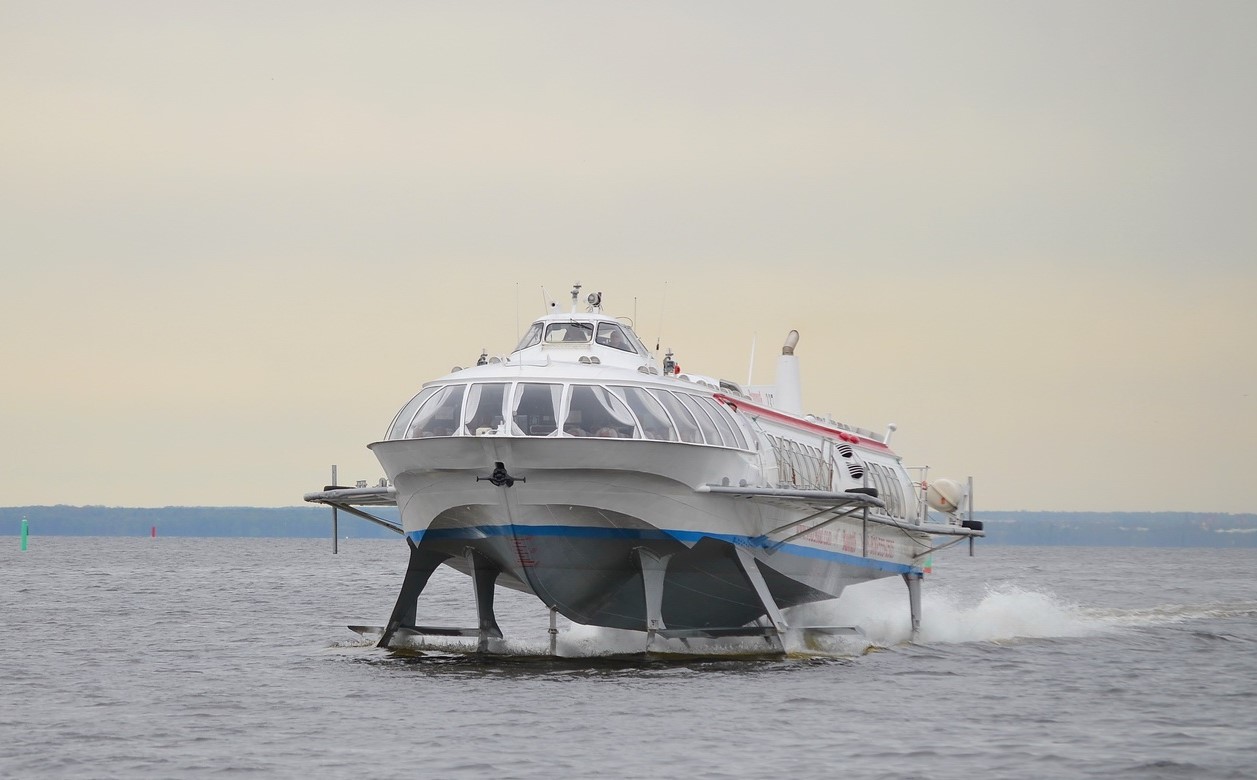