Crab catcher Vaigach is the first vessel of this kind to be built domestically. One of its special features is that the vessel will become a floating factory — the catch will be boiled, packaged and frozen directly on board. Until now, such vessels were never built in Russia, but were bought and built only abroad.

Series of Sormovo vessels is built under the Quotas Under The Keel federal program: an investor receives fishing quotas and in return builds vessels in Russia.

Remaining outfitting work will be completed later this year. Mooring trials will take place at Krasnoye Sormovo shipyard in Nizhny Novgorod, then the crab catcher will be transported to Vyborg Shipyard in the Leningrad Region.

Marine Technics supplied a large set of equipment for this vessel:

Project KSP01 is a full-cycle crab-processing vessel for fishery of different species of crab at depths from 20 to 400 m and production of frozen products at sea. The vessel’s equipment is designed to catch and process up to 60 tons of Kamchatka crab per day. 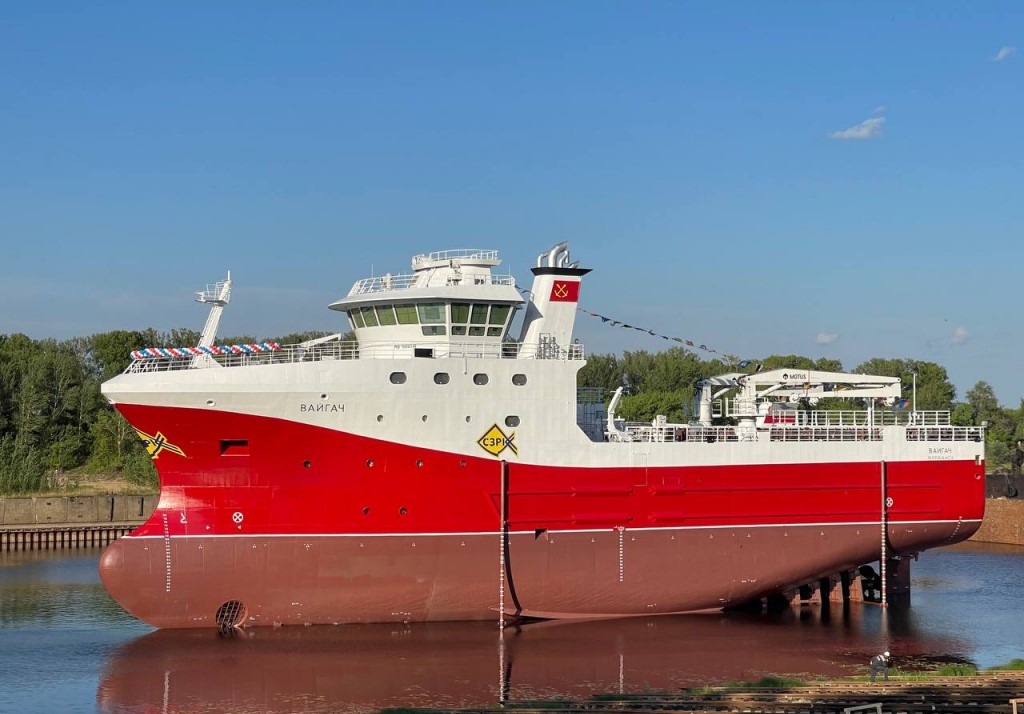 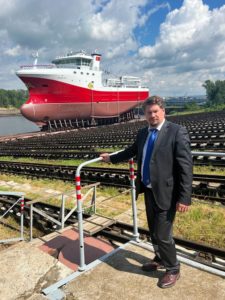 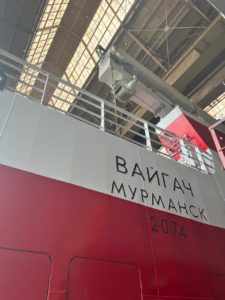 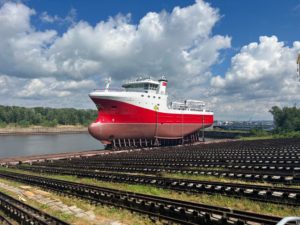 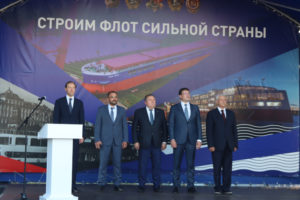