On June 16, 2022, amid the St. Petersburg International Economic Forum, new generation hydrofoil Meteor 120P was revealed to the public. The official presentation was attended by the MT-Group officials.

The new hydrofoil is designed for operation in Khanty-Mansi Autonomous Okrug–Yugra and will be named after Peter the Great that is very symbolic in light of 350th anniversary of the first Russian Emperor.

“There were a lot of debates and I’m going to reveal the name of the new hydrofoil that was born amid the forum. I think it’s prefect, very symbolic name. We’ve just discussed it with a Governor and he’s already confirmed it with Severflot; I mean to name the new vessel after Peter the Great”, told CEO and Chief Designer of Radar MMS and Alekseyev Central Hydrofoil Design Bureau, Georgiy Antsev.

“I hope that Saint Petersburg will renew its high-speed passenger fleet and that’s exactly why we reveal Meteor 120P here” added Mr. Antsev.

Also, at the revealing ceremony, MT-Group COO Denis Klemin was awarded a Certificate of Appreciation from the Ministry of Industry and Trade of the Russian Federation.

The new hydrofoil is jointly designed and built by the Alekseyev Central Hydrofoil Design Bureau and JSC Radar MMS.

New Meteor 120P is a worthy successor of the legendary soviet hydrofoil that combines the best traditions of Alekseyev Design School and innovative engineering solutions.

For this hydrofoil, Marine Technics supplied two MAN D2862LE483 engines with a combined total power of 2120 kW along with ZF 3050V gearboxes and Azcue marine pumps. 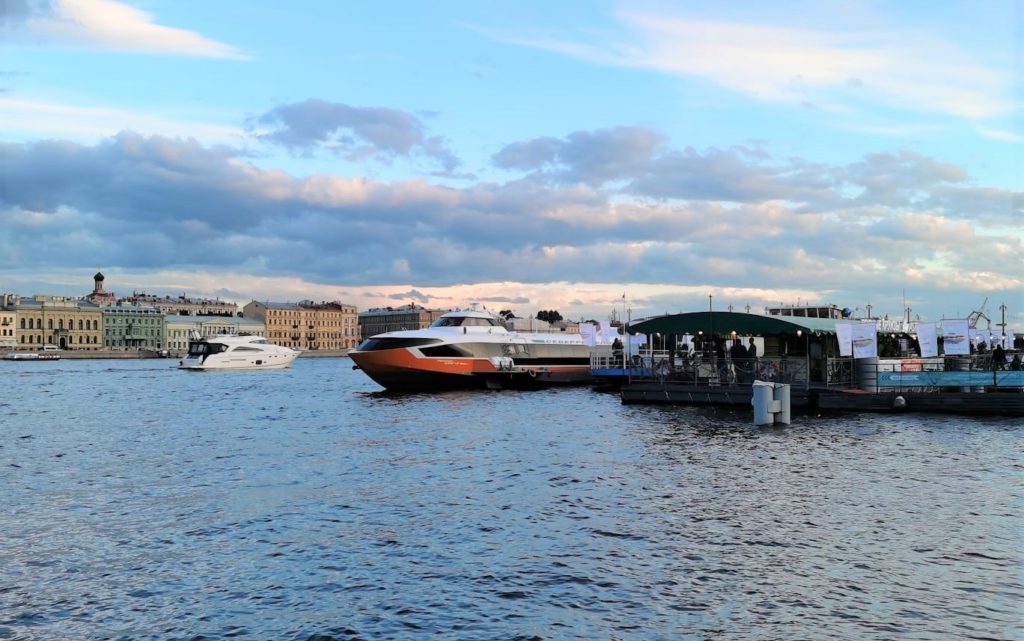 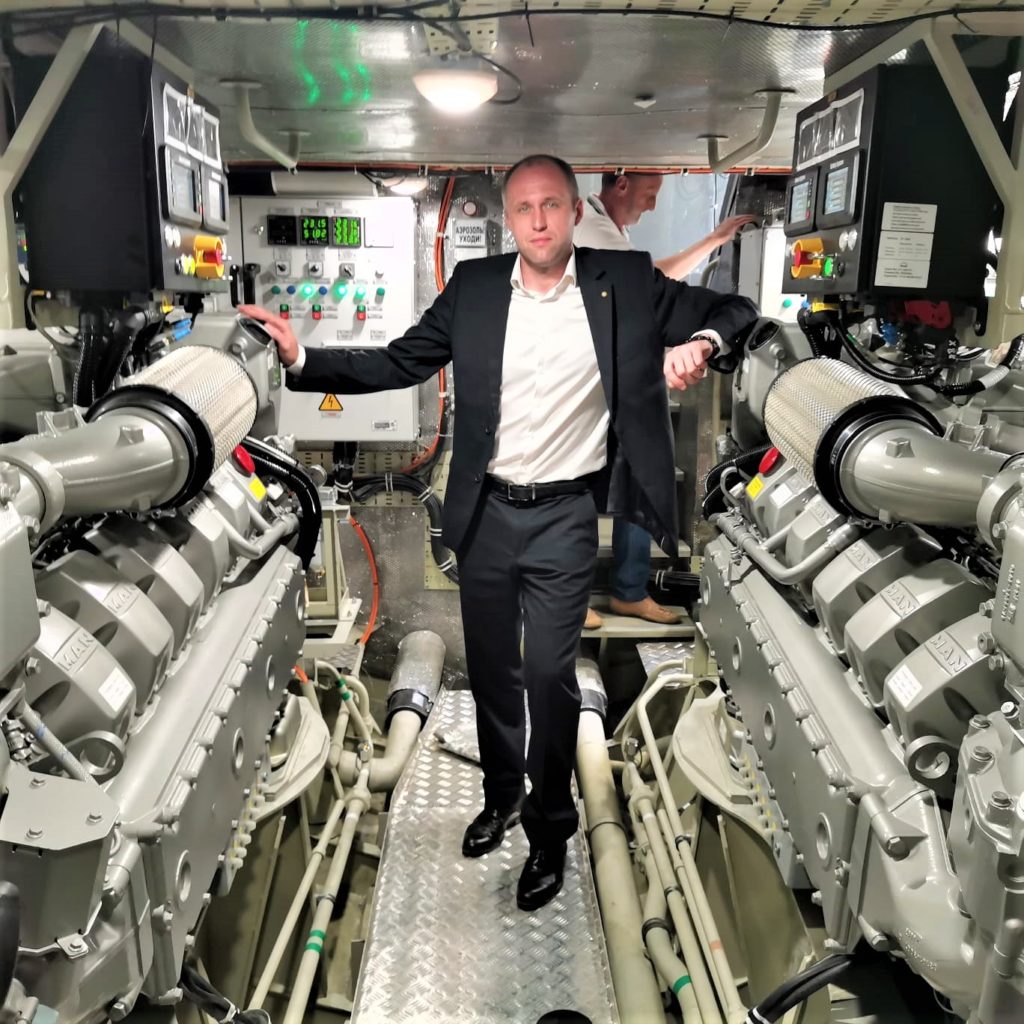 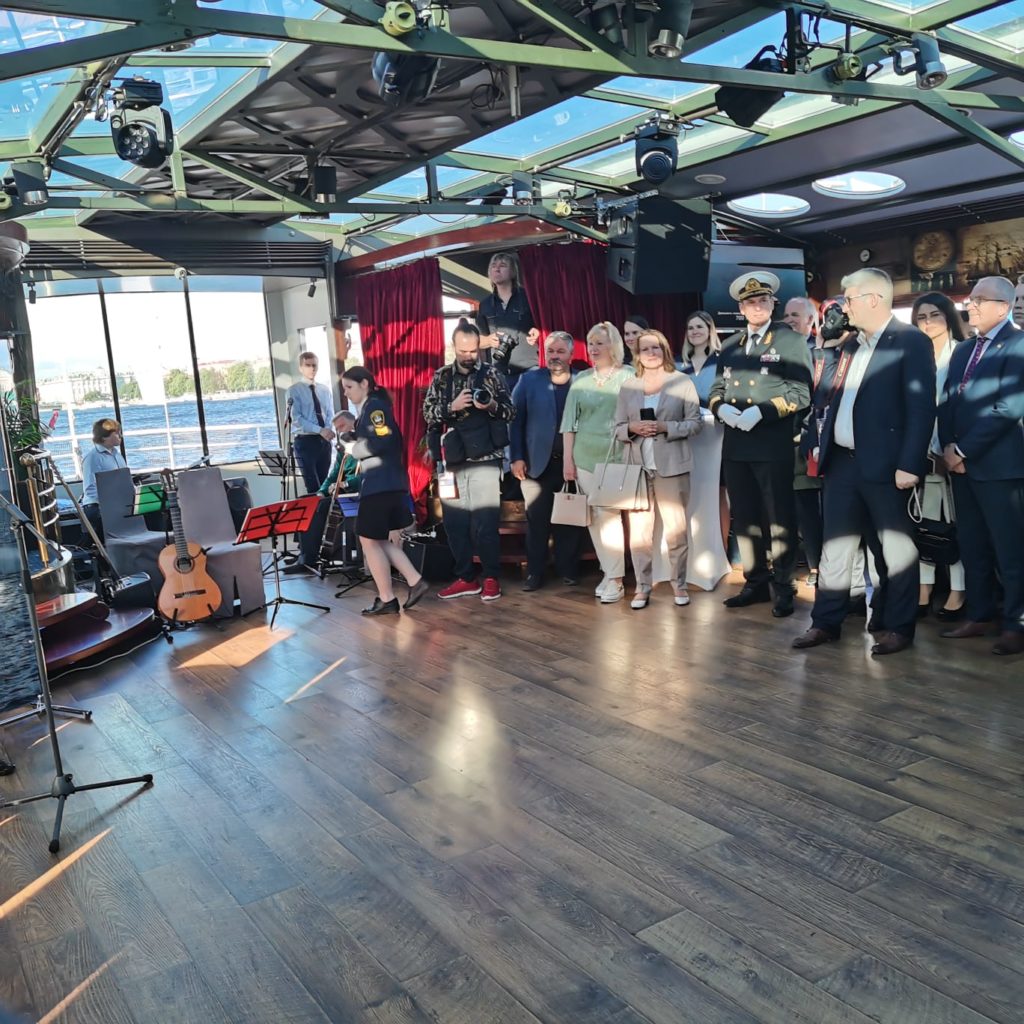 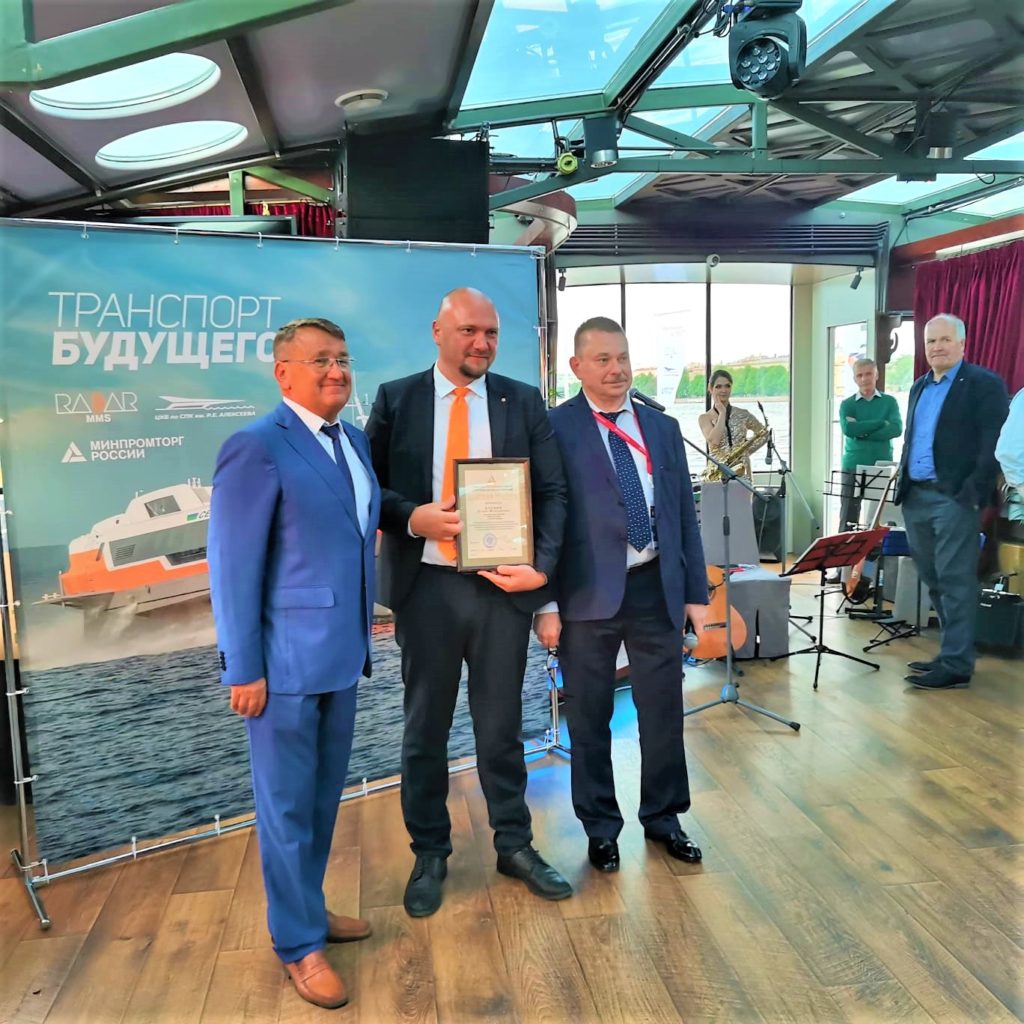 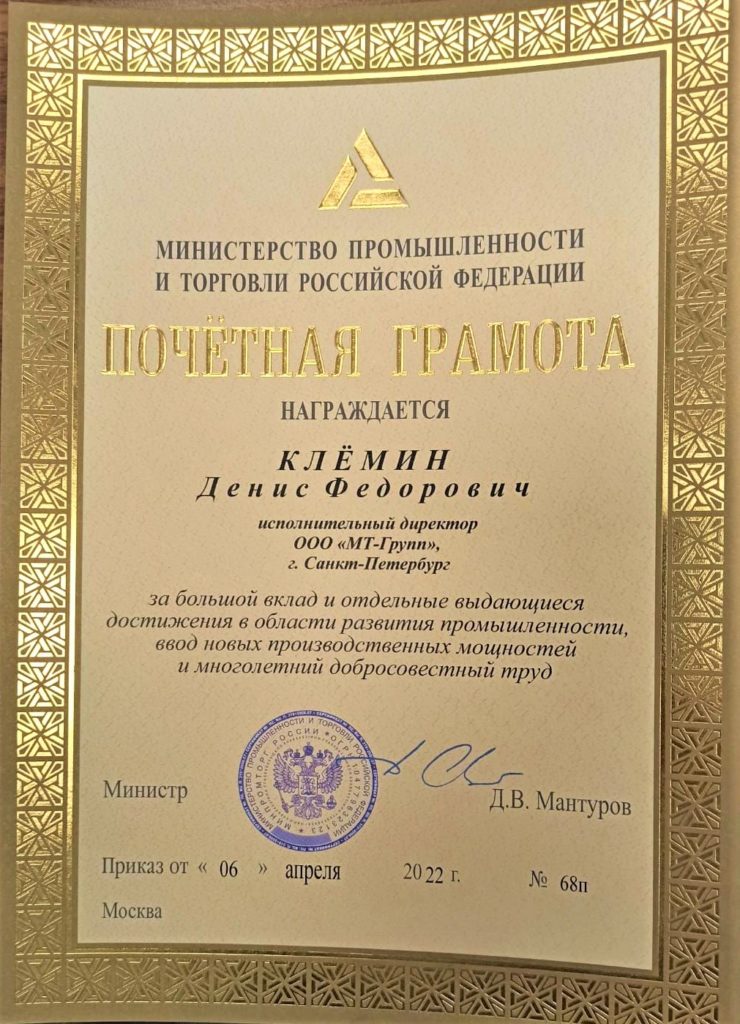 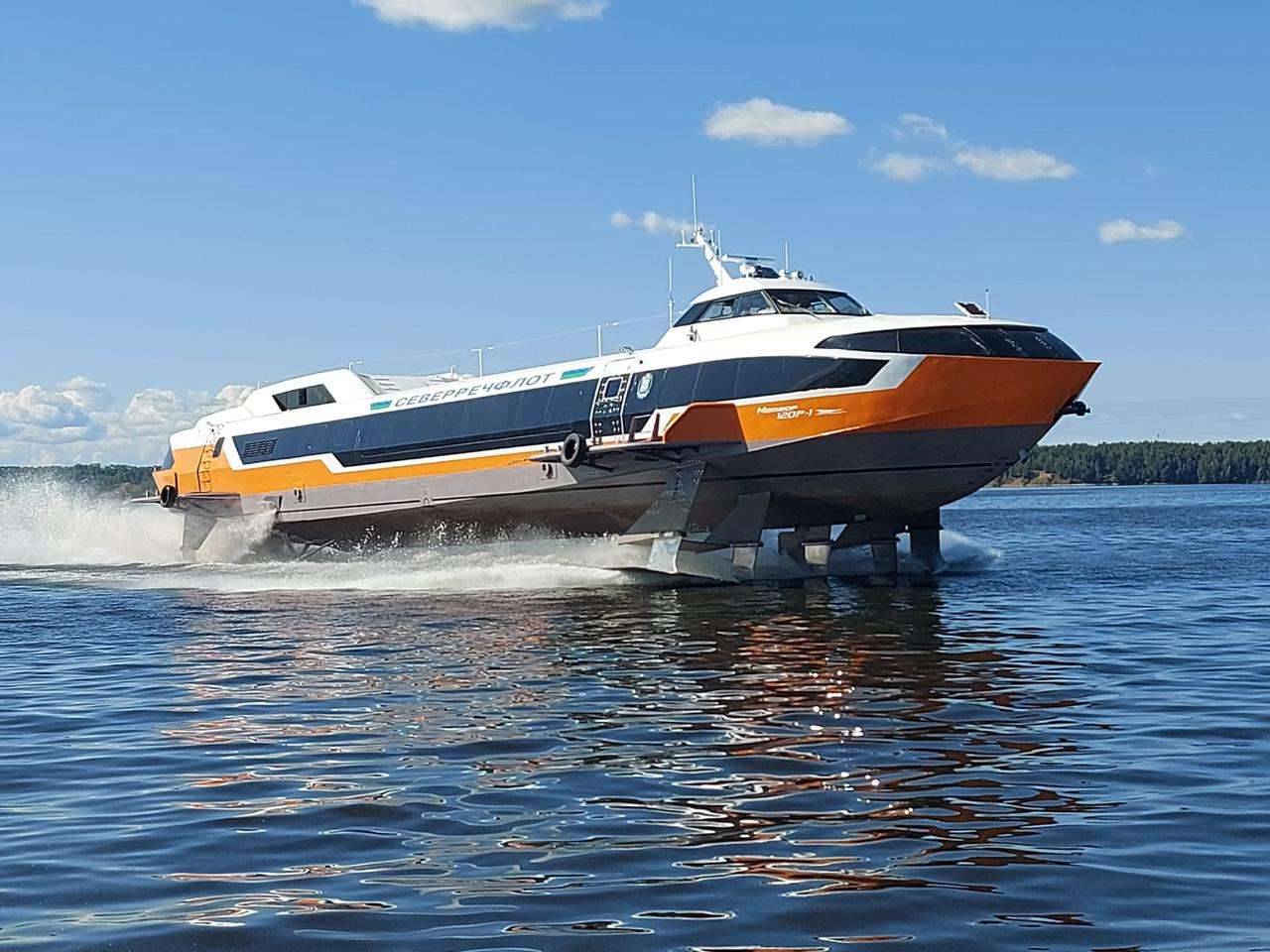