IFEMS-2018 was organized by the Ministry of Industry and Trade of the Russian Federation, initiated by Andrey Tarasenko, head of Primorye, and operated by the Roscongress Foundation.

“The International Far Eastern Maritime Show is quite important to develop national shipbuilding and associated industrial sectors in the Russian Far East. The choice of Vladivostok as the event platform offers potential to cooperate and integrate partners from the Asia-Pacific region who are interested in the novelties in Russian shipbuilding, technologies to develop the World Ocean and the Arctic Region”, emphasized Yuri Borisov, Deputy Prime Minister of the Russian Federation.

Marine Technics represented all its activities confirming the motto “from idea to implementation”: shipbuilding projects  from our Design Bureau, high-speed MAN engines for high-speed, passenger and working boats, locally-manufactured equipment under MT brand and 24-hour service. 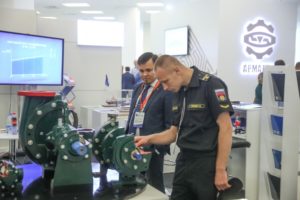 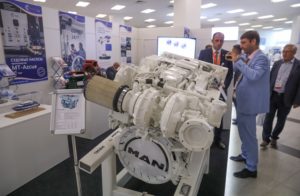 The project of our new innovative passenger vessel Voyage MT designed for all regions provoked a large interest among visitors.

“Participation of the company in this event has shown its work viability on the Far East because as opposed to the shipbuilding yards and their premises, project and manufacturing/supplying companies are hardly represented in this region. A large interest has been addressed to the production establishment, equipment supply as well as development of newbuilding projects and refit of acting fleet.”

It is to note that Marine Technics’ stand gained attention of the exhibition visitors and participants. A special consideration to our company was made by government representatives: Andrey V. Tarasenko, head of Primorye, Yuri I. Borisov, Deputy Prime Minister of the Russian Federation, Sergei I. Avakyants, Commander of the Pacific Fleet, etc. as well as media members.

“The exhibition has shown a great potential to supply marine equipment in Primorsky krai and the Far East in general. There are interest and demand for high quality Western-European brands and services, as well as the demand for design development. Marine Technics can offer all this to the Far Eastern shipbuilders. Thus, we are going to extend our presence in this region because the development of the Far East is the priority for Russian shipbuilding sector”.

Within the show numerous meetings and negotiations were held, future development of partner programmes were laid down.

It has already been known that organizers are planning to hold IFEMS regularly in Vladivostok. Thus, Marine Technics will display new projects during next exhibition in the Far East.

Photos are taken from Primorsky Krai Administration and exhibition web-sites. 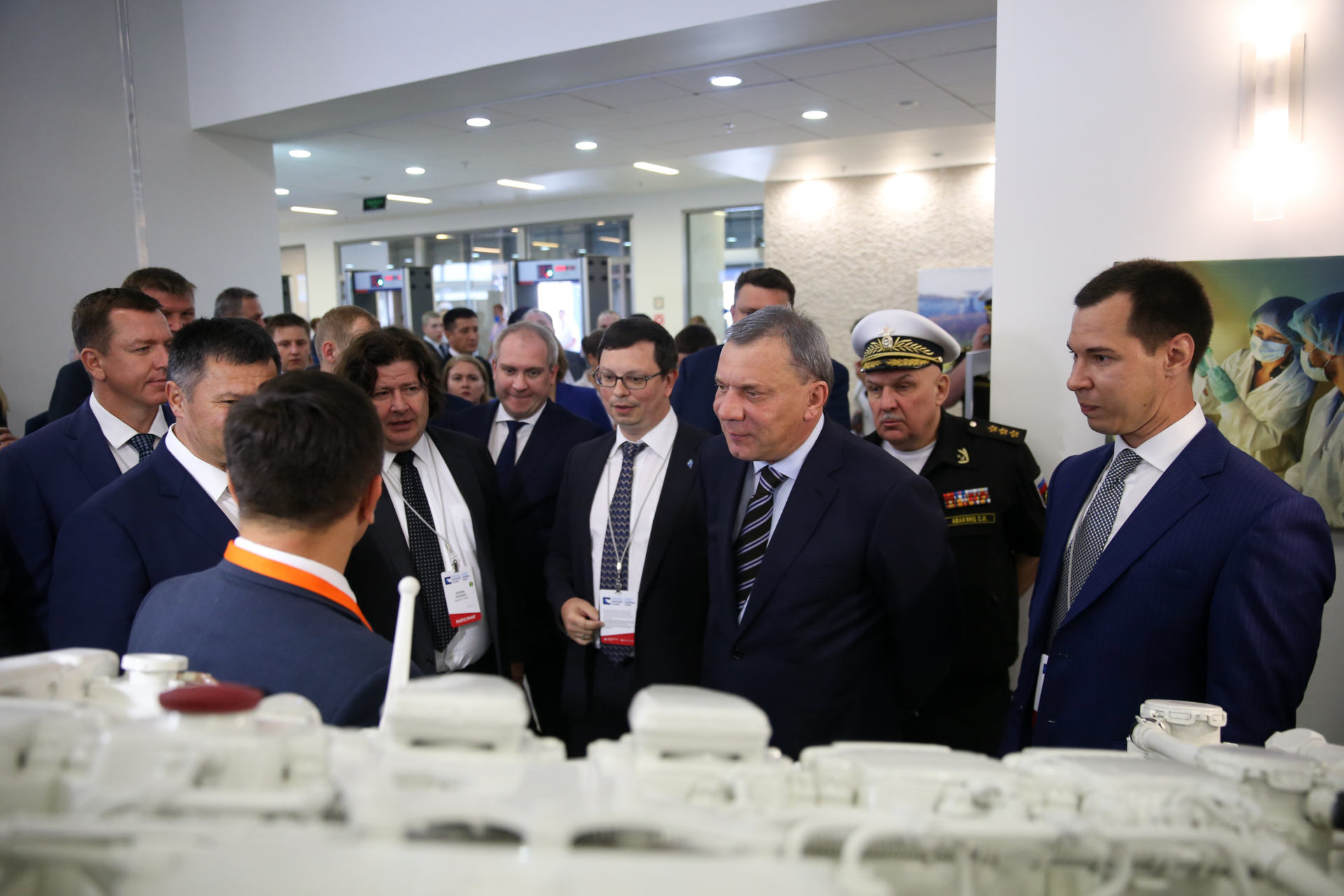