Projects of MT passenger crafts were developed for the Ob-Irtysh river basin. Particular interest was given to the cargo and passenger project Voyage 85MT designed for regional and interregional passenger transportations on the line Salekhard-Antipayuta and Salekhard-Tobolsk-Omsk.

At the end of the meeting the Governor of Yugra stressed the contribution of shipbuilders of Saint Petersburg to preparation of new modern ship projects for Khanty-Mansi Autonomous Okrug-Yugra.

Following the meeting, best ways were outlined directing to realize plans and develop passenger fleet in the region. 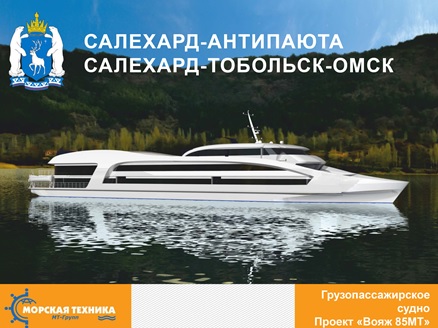 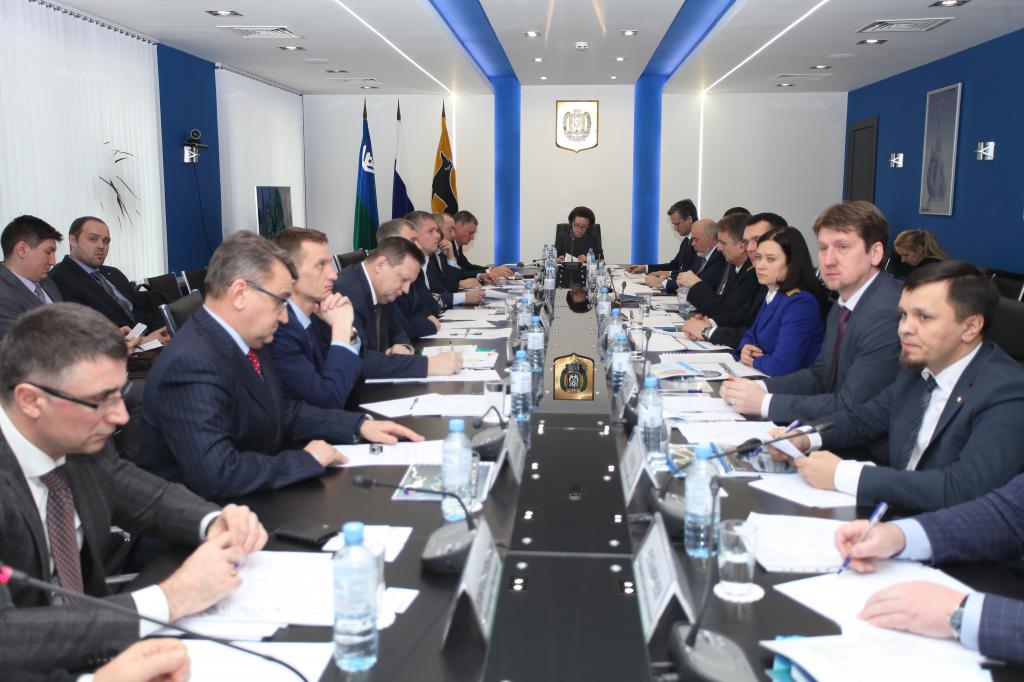