Onego shipbuilding and ship repairing yard is going to participate in construction of cargo and passenger vessel for Yamal-Nenets Autonomous District (YNAO). As was announced by Arthur Parfenchikov, head of the Republic of Karelia, after the meeting between the yard and Dmitry Artyukhov, the Governor of YNAO.

The project of cargo-passenger ship Voyage 85MT has been developed by our Design Bureau. She is designed to transport 250 passengers and cargos (oversize luggage, cars and alimentary products). LOA – 85.7 m, width – 13.8 m, cruising range – 4 000 km, max. speed – 25 km/h. Technical solutions allows to upgrade the vessel with time, to develop its ecological features and increase of economic efficiency.

According to Mr. Artuykhov, the factory in Petrozavodsk is one of the key candidate to receive this order. Now the technical assignment is being formed. “The bid is planned at the beginning of the coming year. It is a very serious project which requires additional calculations to be done. It will be a crucial support for national shipbuilders. And the most important thing is a definite technological challenge. Such types of vessels are not currently built in Russia that’s why the shipyard which will take this order, will have the possibility to work needed competencies for the country”, said Dmitry Artuykhov.

The bid will be announced at the beginning of the next year. The price of the construction according to YNAO media is 2 milliards of rubles. 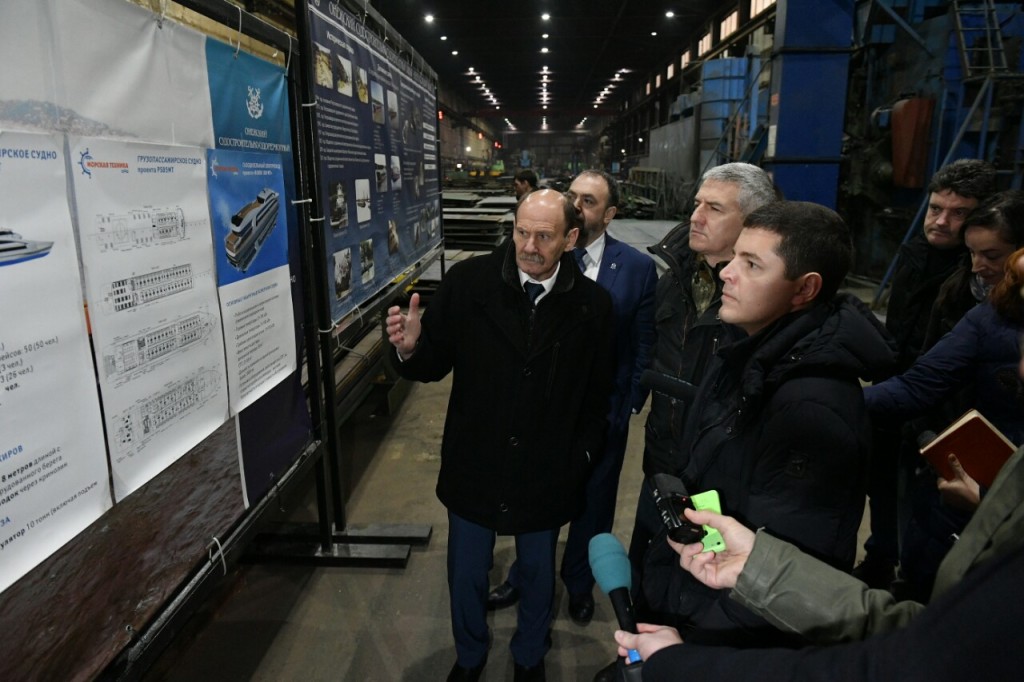 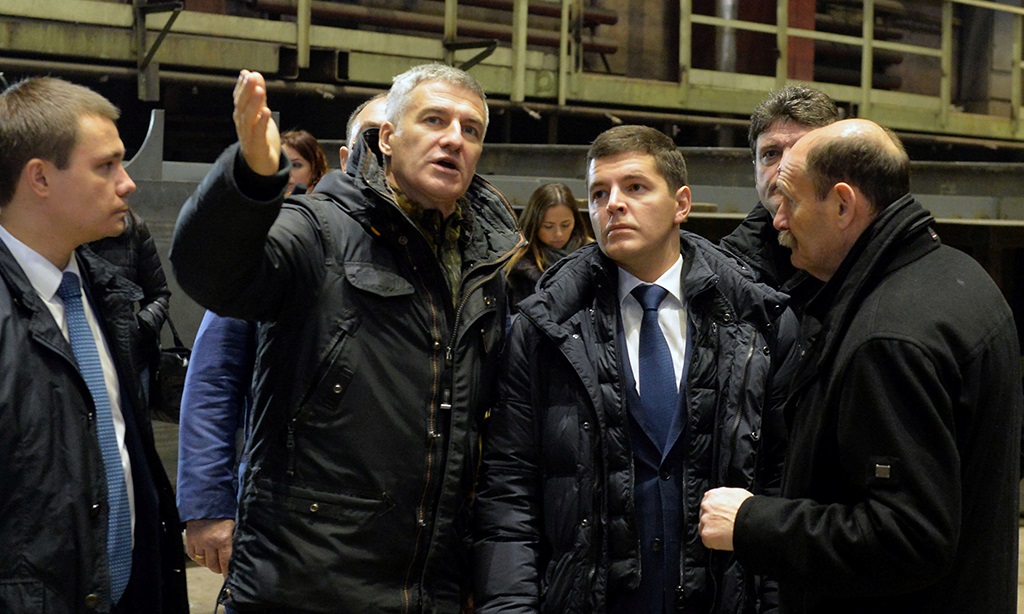