Our partner Severrechflot, AO has celebrated its 20th anniversary!

Within the ceremony the first in Russia system of e-ticket sales on river transport was launched.

Severrechflot representatives highlighted a special contribution of Marine Technics to the successful development of the company, increase of passenger traffic, setting of new passenger routes which allowed for 2018 to link more than 120 settlements in KHMAO and Ugra.

Within 5 years of modernization programme  all high-speed fleet of the enterprise has been refitted: 25 passenger vessels of projects Meteor, Linda, Zarya, Voskhod; 34 MAN engines have been installed. Over these years, the passenger traffic has been doubled and reached more 350 000 transported persons (in 2017) due to continuous operation of crafts and new routes. Reliable MAN engines made this achievement possible. 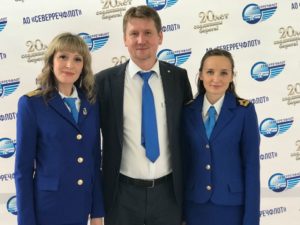 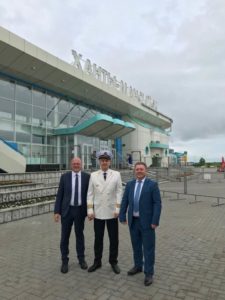