On 7-8 November, 2017 the seminar on Topical issues of requirement realization to provide transportation safety of TF and TM of sea and river going vessels was held in Saint Petersburg where Vladimir V. Kuznetsov, head of Sales Department (Marine Electronics), took part.

During the seminar issues was raised on the state of regulatory measures in transportation safety, key changes in legal acts of 2016-2017 were discussed, instrumentation to realize requirements of the order of the RF Ministry of transport No. 277 and other laws was proposed.

The seminar gathered more than 60 representatives of leading shipping companies of Russia, from Kaliningrad to Sakhalin responsible for realization of transportation safety. Specially for them Marine Technics in conjunction with representative of Intellico Company presented and displayed INTELLICO system MVS-1909 which corresponds to the requirements of the Russian Government Decree No. 969 dated 26.09.2016 and has RRR and RMRS allowing to use it on all ships as a video control system.

Marine Technics is an official distributor of CCTV INTELLICO on the Russian territory. Information of INTELLICO MVS-1909 is available via MT or official dealers presented in all regions of RF, CIS and Baltic states. 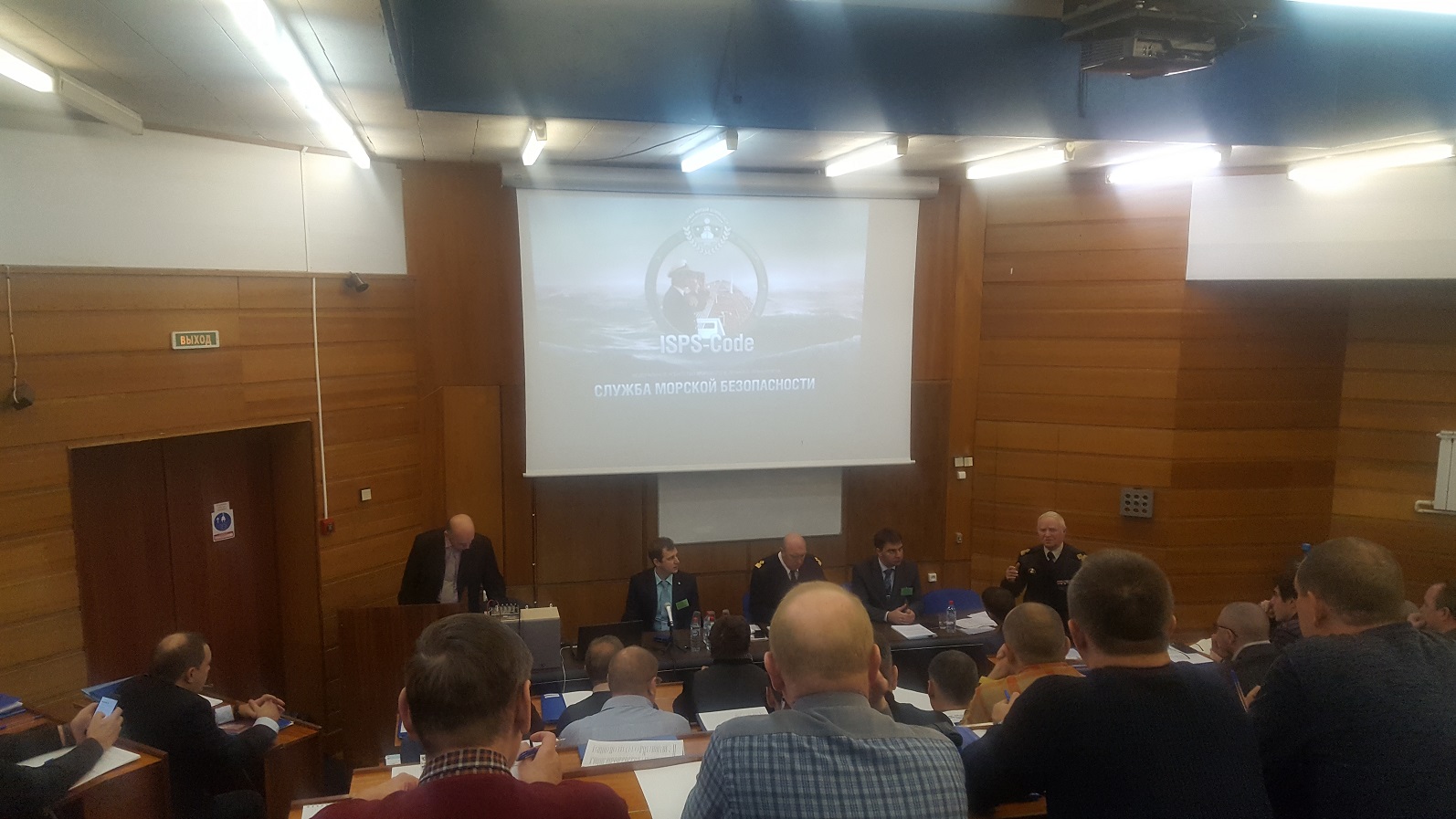