“Marine Technics” supplied equipment for several project at one time

“Marine Technics” supplied equipment for several project at one time

A set of pipeline valves and pump equipment for project 12V-05 were delivered to “Laky Verf” Ltd..

Sets of Azcue pumps were supplied to Vyborg Shipyard for two ice-breakers, project ARC 130 and to Okskaya Sudoverf, JSC for the vessel, project SDS 18.

Finally the company delivered equipment for ships of project ST23WIM, factory No. 104-105, being built on Onego Shipyard by the order of “Rosmorport”. Vessels are constructed according to the project developed by MT Design Bureau. 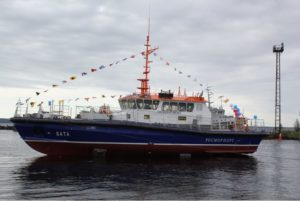 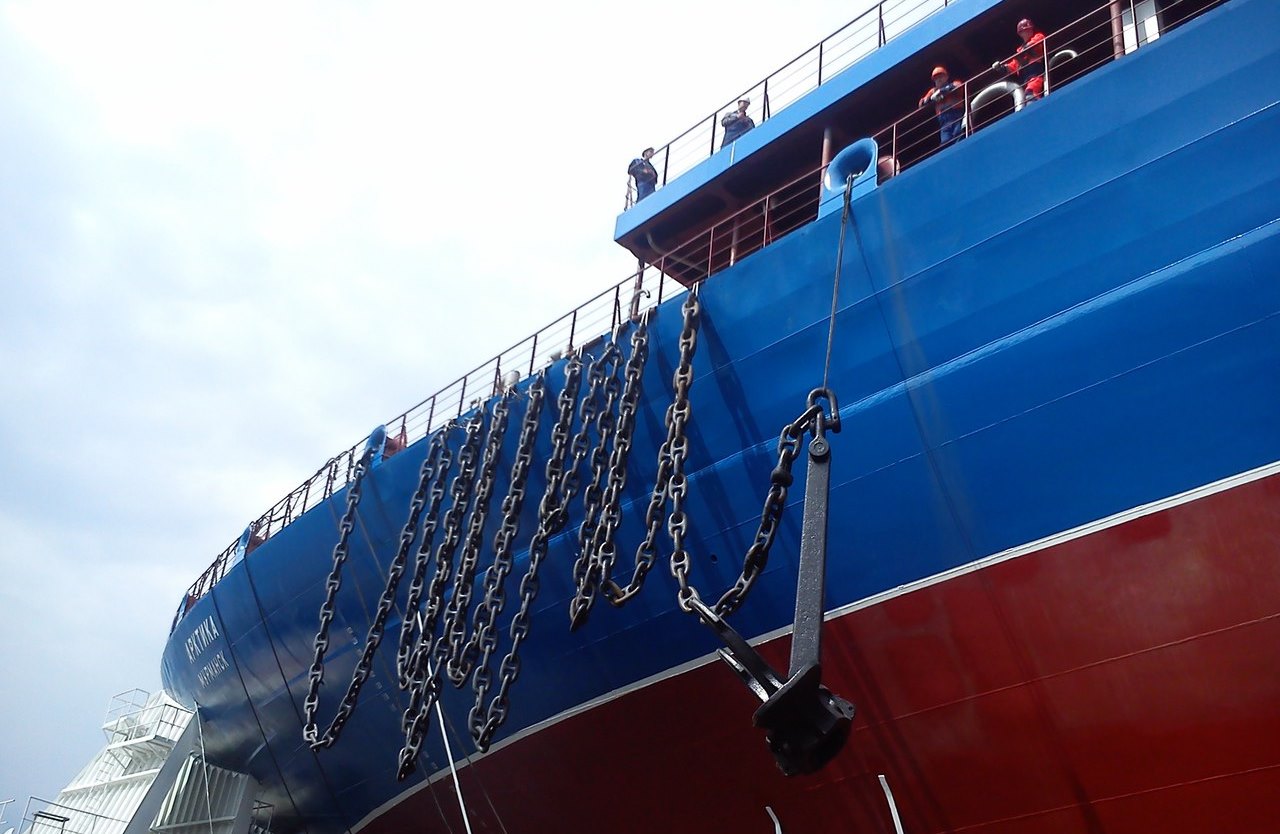