Specialists from Marine Technics met representatives from Alexeev’s hydrofoil design bureau in order to realize cooperation plans. The negotiations were made in two steps: in the headquarter and on the production area in Chkalovsk.

The scheduled deliveries include diesel-geared units on the basis of already proven engines MAN D2842LE410 (1100hp/2100rpm). Two crafts already fitted with these units have successfully passed trials and proved their specified features.

Alexeev’s Design Bureau is planning to build new modern Meteors instead of Meteor pr.342Э. Now the project is under development. The parties have agreed marine engines MAN D2862LE483 (1450 hp/2100 rpm) for the pilot vessel and others.

Today it can be confidently stated that the programme for passenger fleet modernization became serial. Marine Technics will assist shipyards in reviving hydrofoil fleet using modern materials and other options focused on the comfort and safety of crafts in Russia and abroad. Current ships have already run their course and do not correspond to the clients’ needs.

Marine Technics offers package solutions on upgrading the fleet that increase service life by 10-15 years and benefit economically ship owners. This year the modernization programme has celebrated its 10 years. Over this time 43 high-speed river boats have been upgraded and operate in different regions of Russia. 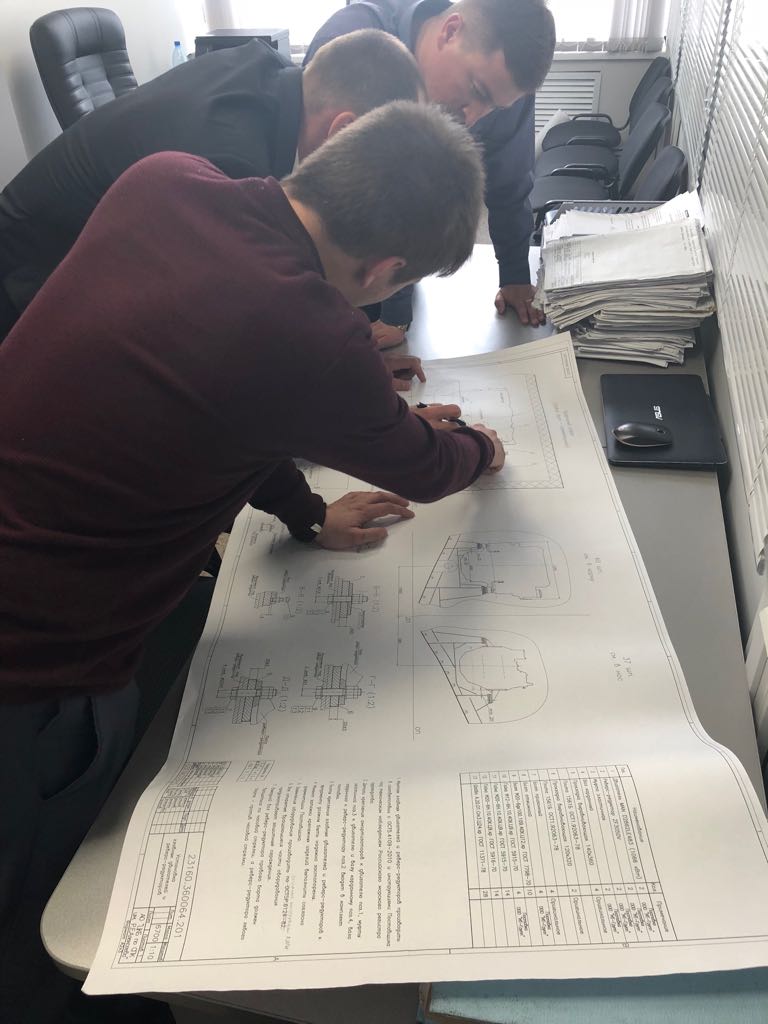 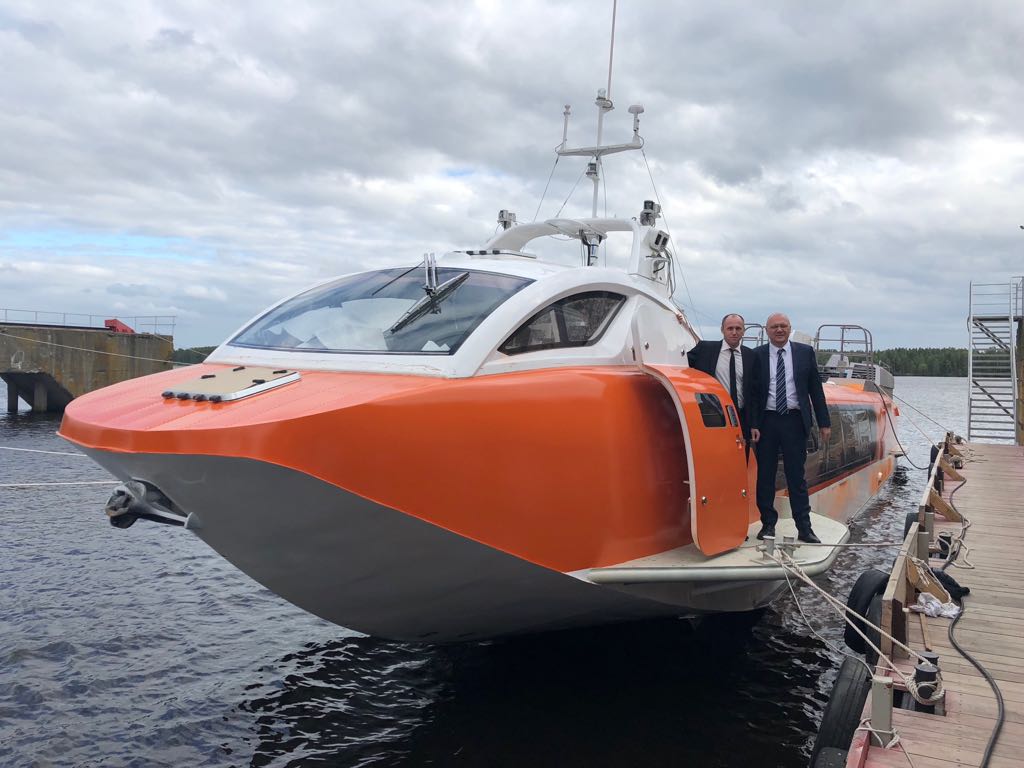