Modernization of Russian high-speed fleet in the Northern regions: results of 4-year work

Modernization of Russian high-speed fleet in the Northern regions: results of 4-year work

Marine Technics has supplied MAN engines and a set of equipment to refit m/v Linda-2, Linda-4, Linda-Nizhnevartovsk according to the programme “Cooperation” (Tumen oblast) and “Modernization of Russian high-speed fleet”.

This supply became final within integrated programme of northern fleet modernization. Marine Technics carried out all service range from designing to commissioning. Now passengers of socially significant routes in Northern regions are able to use renovated river transport.

Since 2013 Marine Technics has been working with the Transport Department of the Khanty-Mansiysk Autonomous Okrug – Ugra for the programme “Cooperation” (Tumen oblast) on high-speed fleet refitting. Now we can sum up 4-years results. 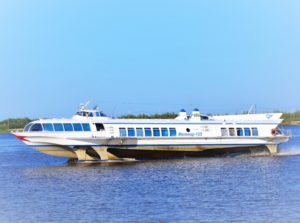 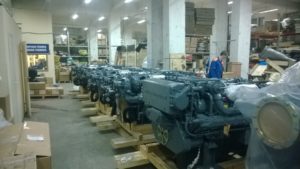 Due to the abovementioned programme we have changed old Zvezda gensets to modern MAN engines, installed new propeller shafts and propellers, and renewed the interior.

The operation of modern gensets on the basis of MAN engines has reduced operational costs on fuel, current repair and maintenance. Over three years Severrechflot has been in profit.

On December 22, 2017 on the Council of Rosmorrechflot the contribution of the modernization into stable growth of passenger transportations in Severrechflot, AO was pointed out. 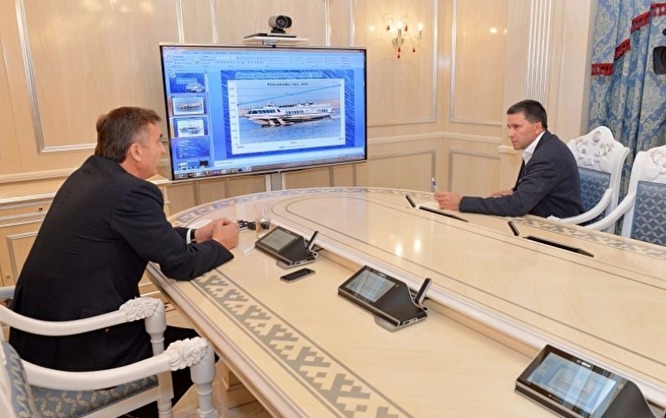 Thus, Marine Technics with the Government of regions and Severrechflot contributed to the preservation of socially significant passenger lines in two RF regions: Yamalo-Nenets and Khanty-Mansiysk Autonomous Okrugs – Ugra, allowed to increase passenger traffic, reduce operational costs and keep faith in Russian hydrofoil fleet and gave the opportunity for a ship owner to prepare easily entering into operation new passenger ships during the next 10-15 years. 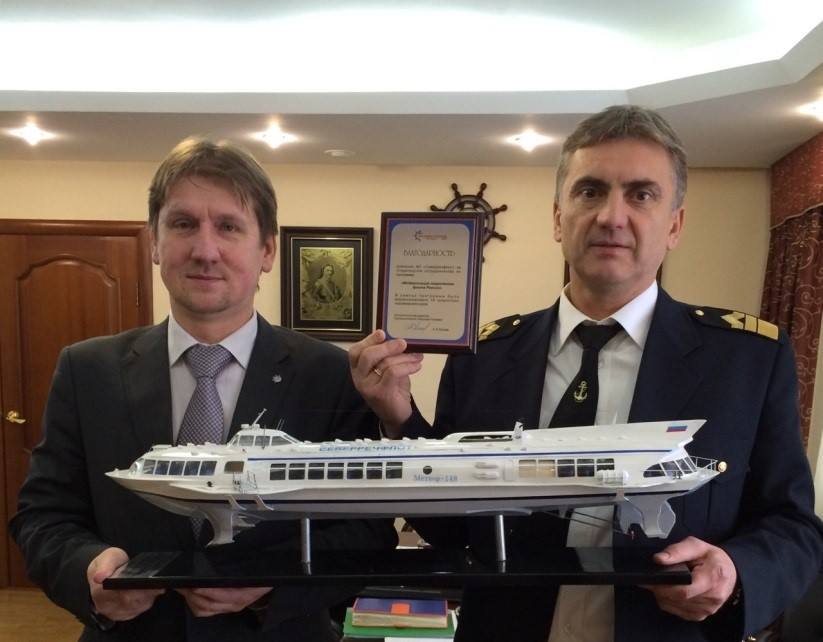