During the working visit Maksim Sokolov and Artur Parfenchikov discussed the opportunity to increase operating rate of the yard and to expand order nomenclature. In particular, they examined a version of cargo and passenger vessel for the Lena and The Yenisei rivers based on a preliminary project Voyage 85MT developed by Marine Technics.

Voyage 85MT is a universal cargo and passenger craft able to operate on Siberian rivers where waterways are the only possible mode of transportation for locals. 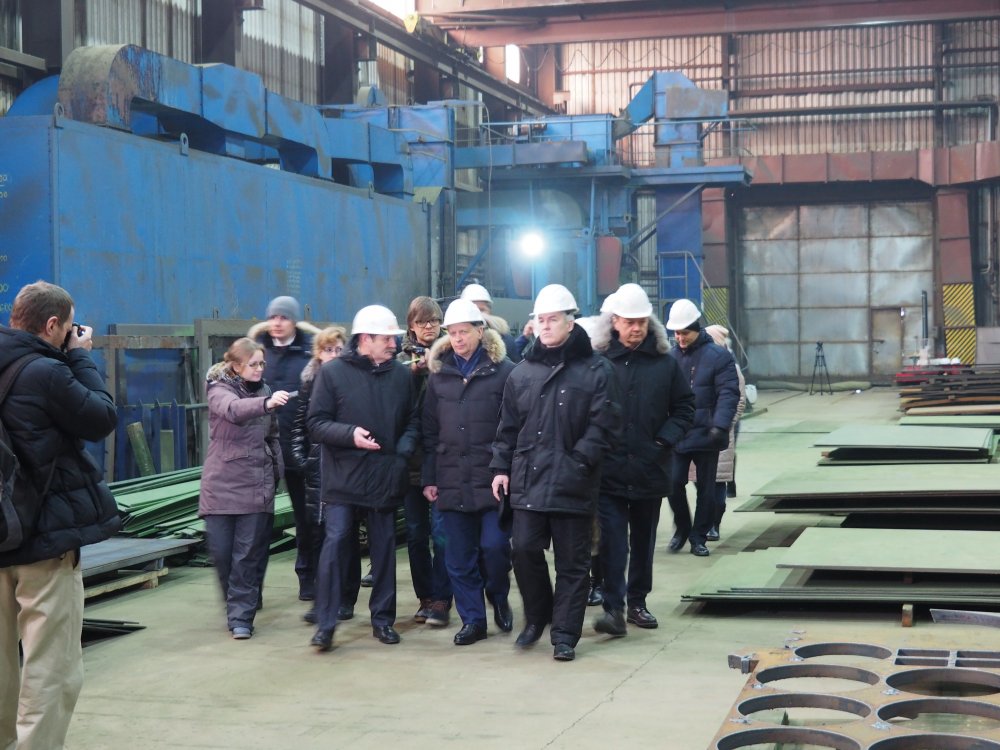 During the visit, questions concerning modernization and shipbuilding plant development according to “digital yard” concept that is being developed by Saint Petersburg Maritime Technical University were considered. 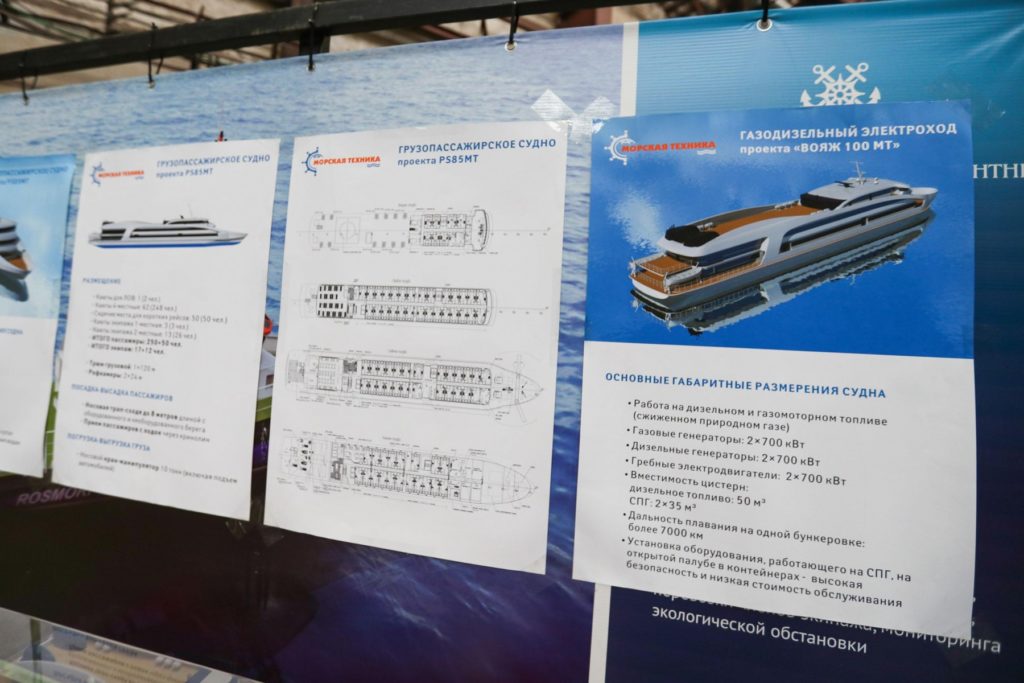 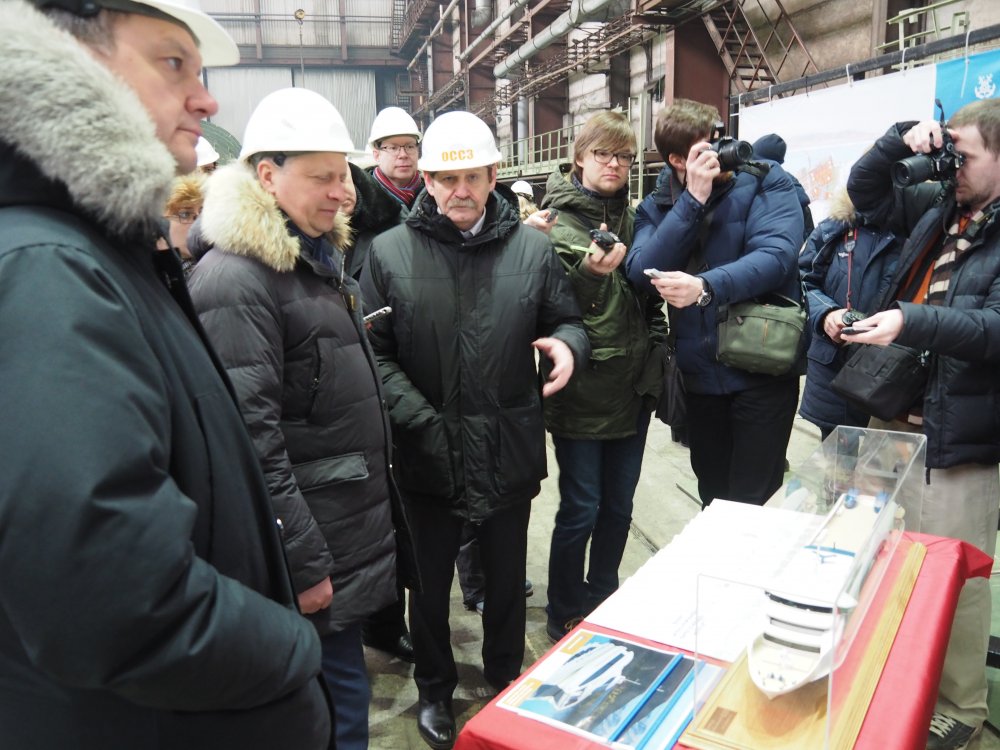