Football team of “Marine Technics” took part in the International Charity mini football tournament “II Cup of Marine and River Transport” held in Moscow in the football Academy “Spartak” named after F. F. Cherenkov on 15-15 April, 2017. It is the largest sports event in this field without any analogues in Russia. 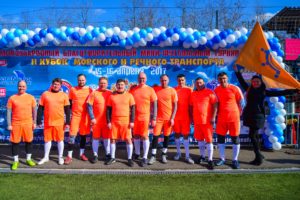 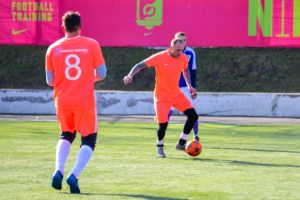 The tournament was organized by:

MT team included 10 members, and 6 colleagues from support group kept the fighting spirit of the team. 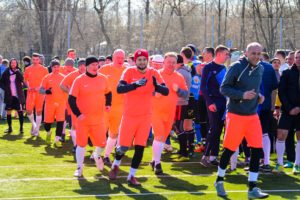 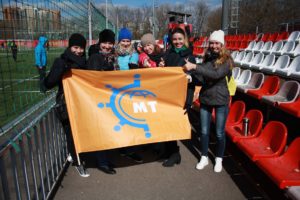 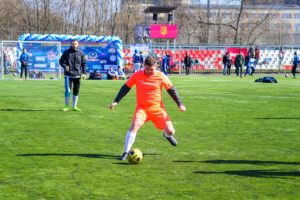 Our Company has no place, but it won the following rewards: for dedication to football, the most active fan, for traveled kilometers, Ist place in kettlebell lifting.

“Marine Technics” will continue to support sports and active lifestyle by taking part into sports events in our city and country.