On August 24, Marine Technics offered a project for passenger fleet modernization in the Sakha (Yakutia) Republic.

On August 24, Marine Technics offered a project for passenger fleet modernization in the Sakha (Yakutia) Republic.

The project was presented during the meeting regarding refitting of passenger fleet in Sakha (Yakutia) held by Lena Semenova, the first Deputy Minister of Transport and Road facilities, with representatives of Marine Technics (MT-Group), OOO “Lenaturflot”, ministries and authorities of the Republic.

Specialists of Marine Technics showed the design of cargo and passenger motor vessel “Koch-2100” pr. PS75MT to the participants of the meeting. The project had been developed by the Design Bureau of the company on the basis of technical task by OOO ‘Lenaturflot” for replacement of m/v “Mekhanik Kulibin” (Baikal type, project 646) built in 1955 and running on the passenger line Yakutsk-Neelovo (Tiksi).

All customer’s requirements for cargo and passenger transportation were took into account.

The unique feature of the craft is its small draught (only 1.6 m) that allows to moor to the non-equipped bank in order to unload cargo and passengers. The bow part is fitted with a 8-meters’ gangway and a telescope crane for machine and motor boat unloading.

“Koch-2100” is designed to replace m/v “Mekhanik Kulibin” to ensure a sufficient level of comfort for passengers and supply cargoes on the distance of more than 1,500 km.

It is worth noting that before the project of Marine Technics was accepted as one of the most prosperous to replace m/v “Rodina” and “Mekhanik Kalashnikov” (their age exceeds 60 years) operating on the passenger lines Salekhard-Omsk and Salekhard-Antipauta. The project “Voyage-75MT”, koch type is designed with the consideration of Siberian river features, modern requirements to passenger and cargo transportations. 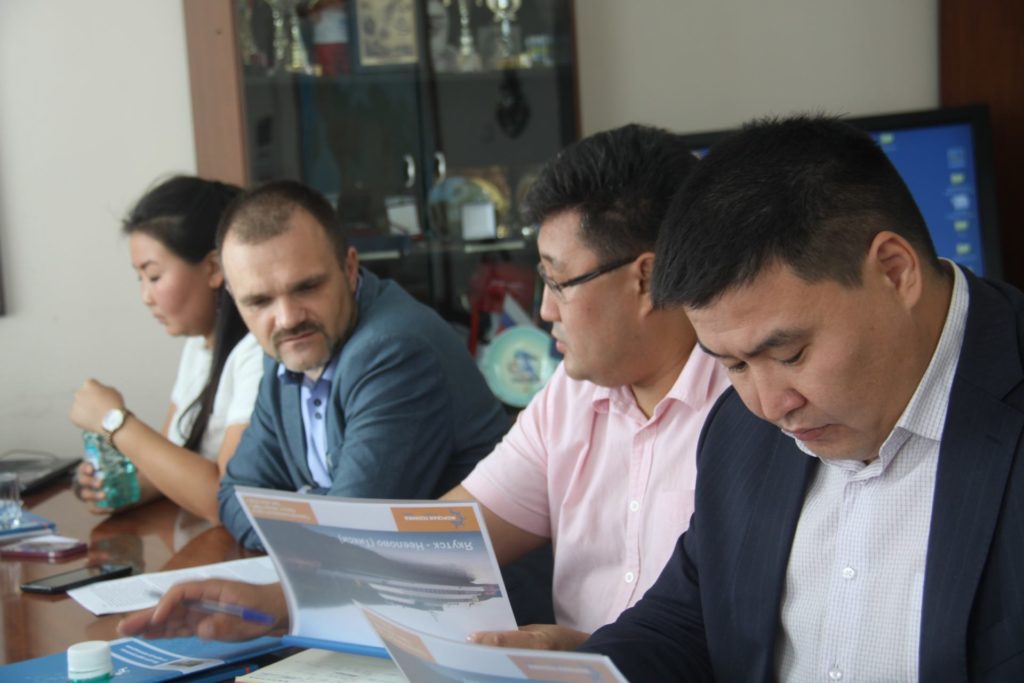 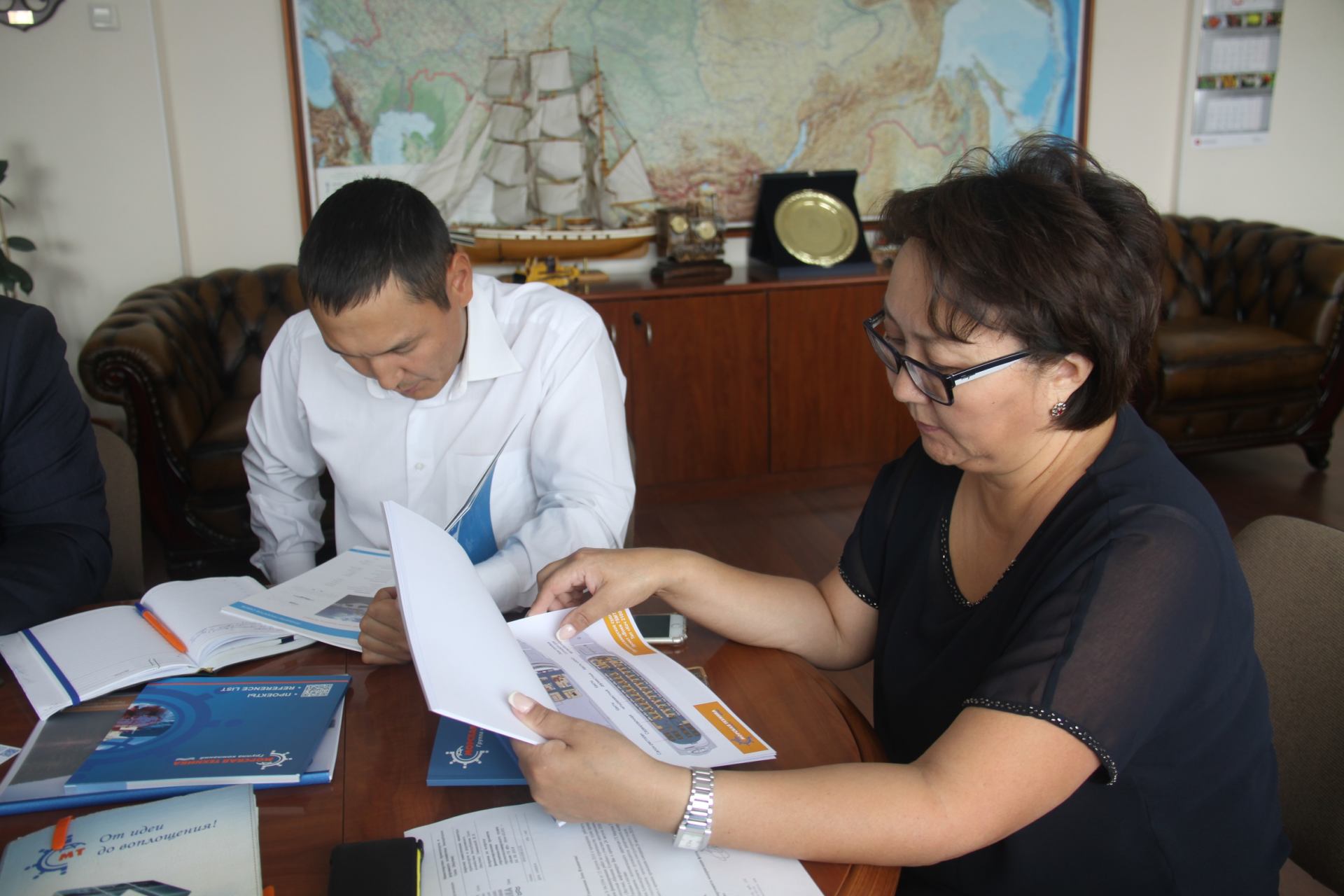