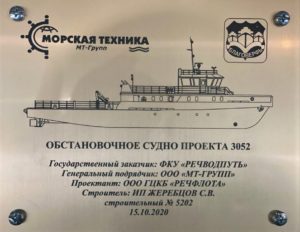 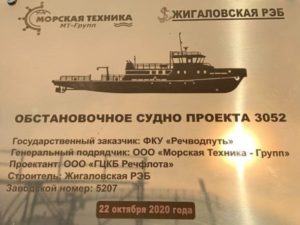 The ceremony in Blagoveshchensk was attended by the head of Federal Government Institution “Rechvodput” M.Yu. Drobin, the senior expert of RRR Amur branch K.V. Chupeev, the owner of “Blagoverf” shipbuilding company S.V. Zherebtsov and the executive director of “MT-Group” OOO D.F. Klemin. 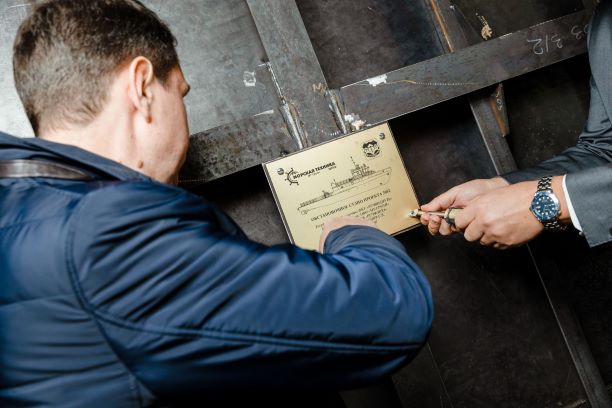 Let us remind the main particulars of the buoy tender of project 3052 ordered by Federal Government Institution “Rechvodput”: 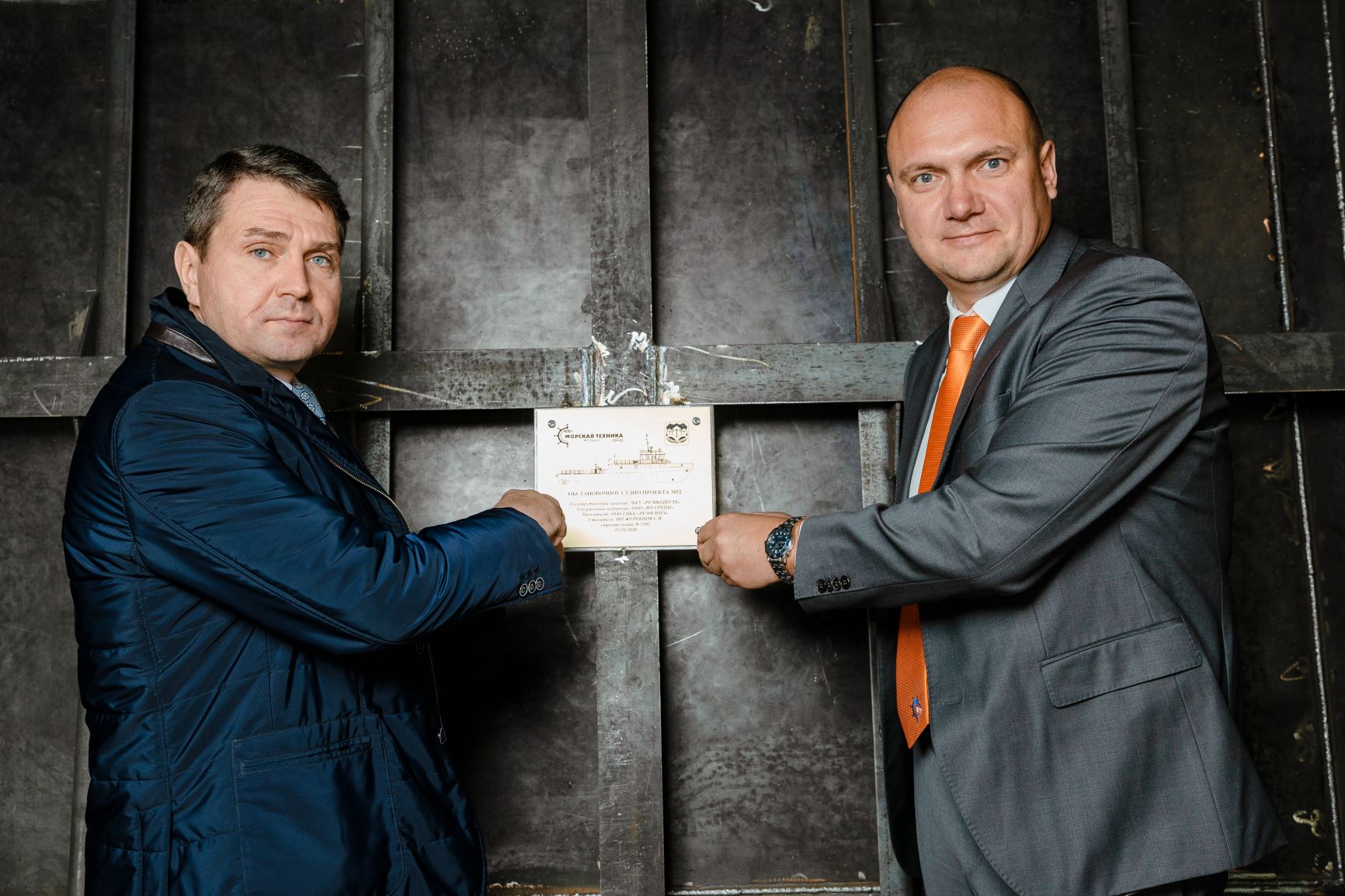