The vessel has been built at the R-Flot shipbuilding complex in Oksky, Nizhny Novgorod Region, and in a couple of weeks it will leave for its home berth — the Kamsky basin of inland waterways. The vessel was named Mikhail Gromov in honor of Mikhail Fedorovich Gromov, a respected Perm river worker and veteran of the Great Patriotic War, who led the Perm River College from 1958 to 1985.

Ten project 3052 buoy tenders are being constructed as part of the state’s Transportation System Development Program.

Marine Technics (MT-Group) served as the general contractor of the construction, while the Federal State Unitary Enterprise Rechvodput was the customer. 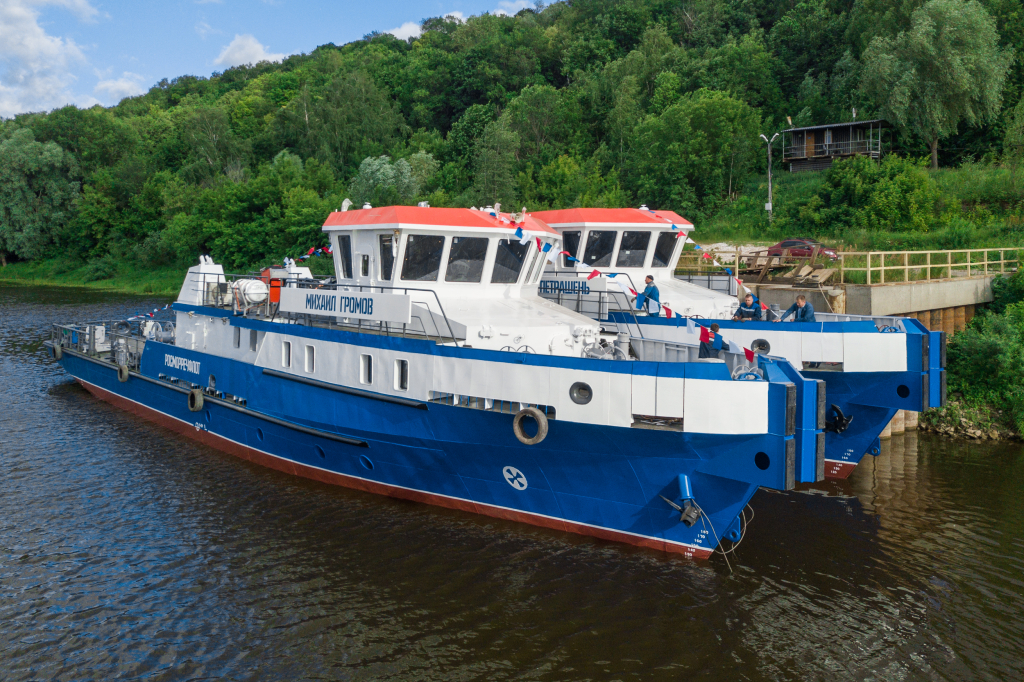 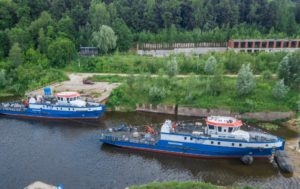 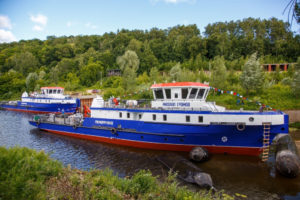 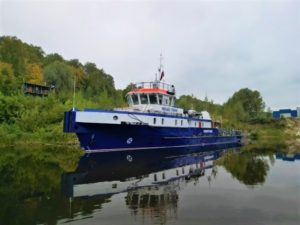